This was a commission for a 50th birthday gift. The client was so impressed with one of the previous family-themed drawings titled ‘Happy Families’ that they wanted a similar illustration. With the couple’s oldest son on his tablet and headphones in, the other two younger kids are seen dangling from the window, as they are constantly getting into mischief. Their two pet cats are present as is one of their former favourite furry friends sitting on a cloud in cat heaven. With the Dad as a film producer, his producer’s chair can also be seen with his Disney character ‘Patrick’ the pug sitting on it, as can Mum’s old Renault Deux Chevaux sneaking in.

All illustrations, artwork, and images copyrighted: 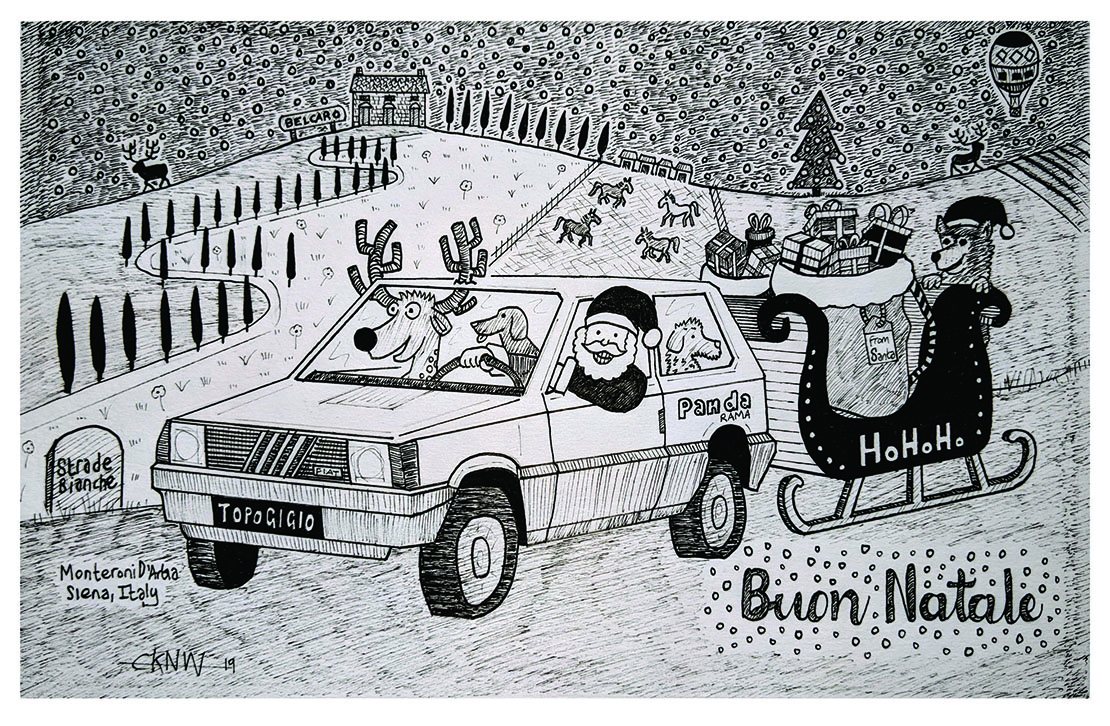 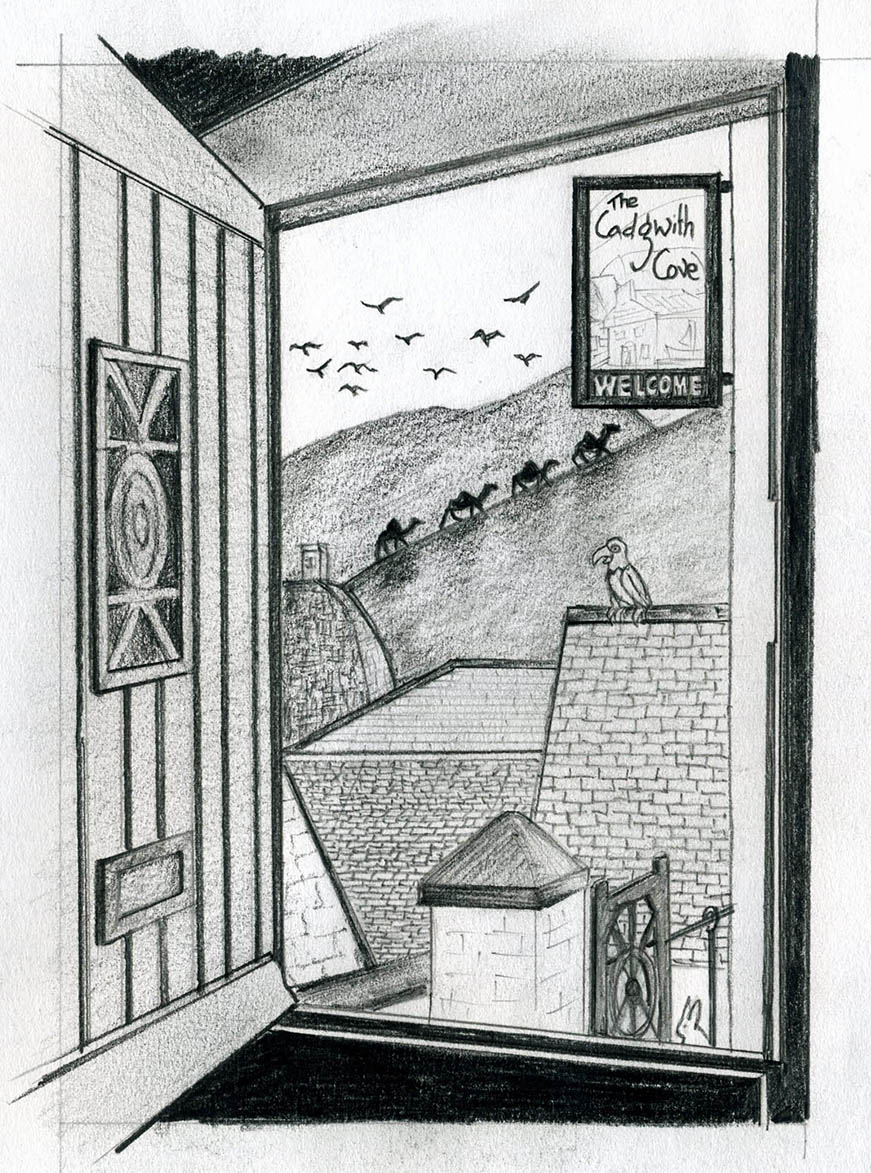 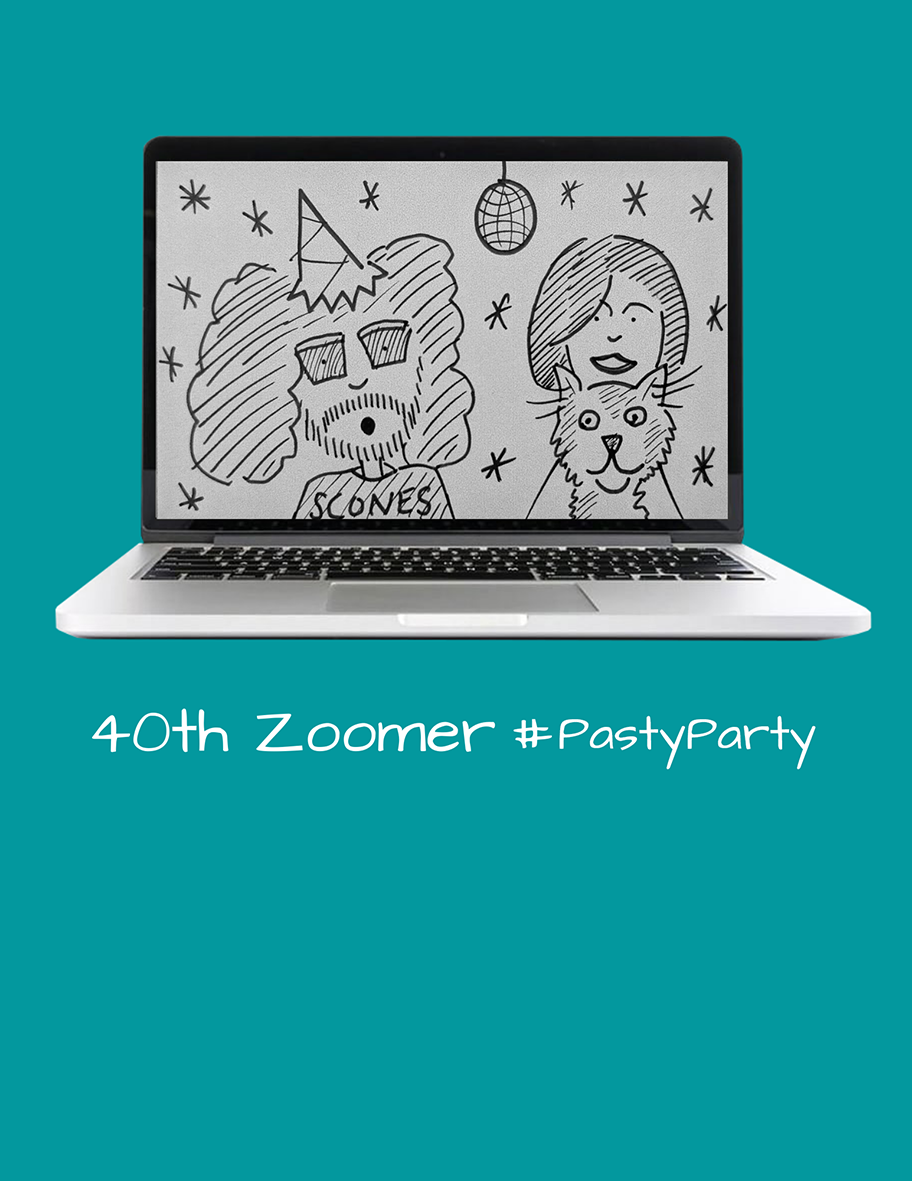 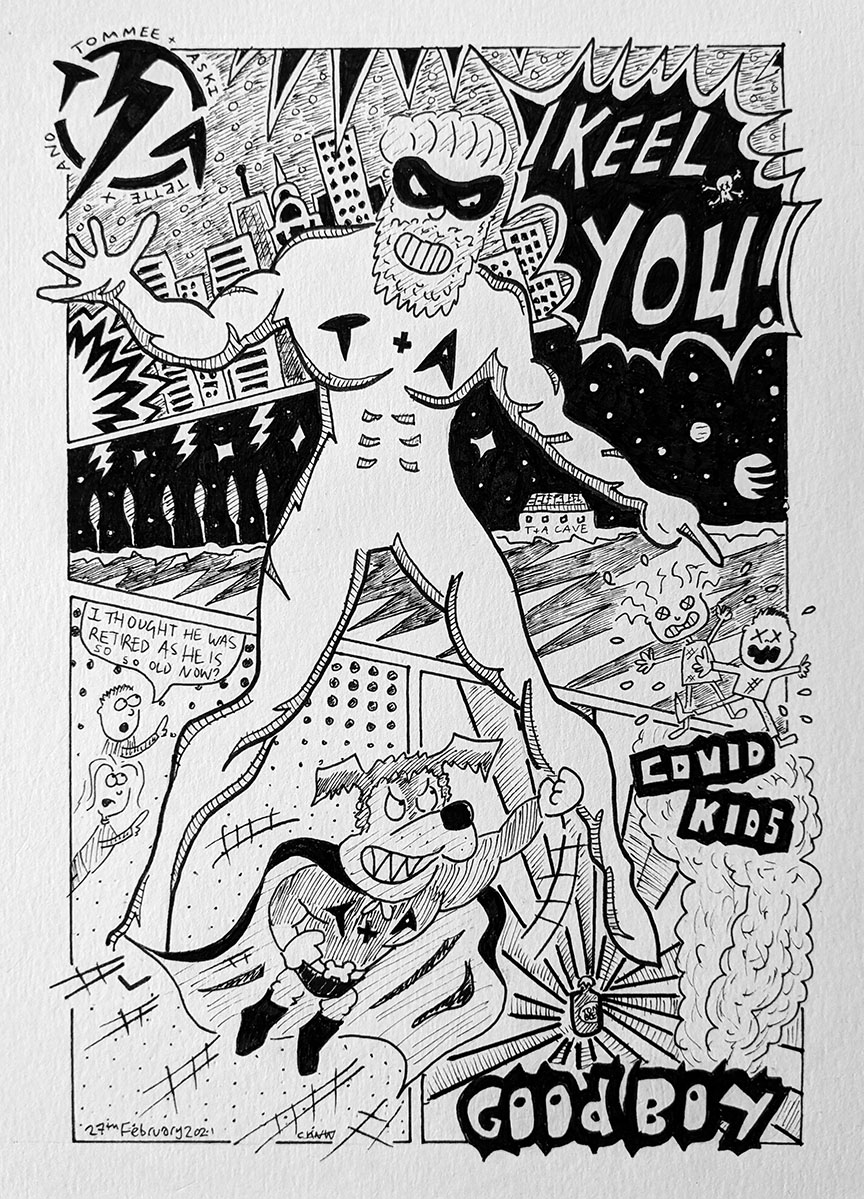 T+A To The Rescue